Success story of the station hotel 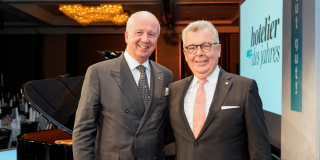 Joachim Marusczyk, founding Managing Director of IntercityHotel GmbH, is honoured at the German Hotel Congress for his life’s work

33 years ago, Joachim Marusczyk was a young public servant at the headquarters of German railway company Deutsche Bahn and a man who was always one step ahead. He was responsible for the revamping of major stations and for hotel and catering leases. Then he had the idea of developing a standardised and high-quality hotel product to be located at major transport hubs. The result was the establishment of IntercityHotel GmbH, a joint venture between Steigenberger Hotels AG and Deutsche Bahn. And Joachim Marusczyk was on board as Managing Director of the company from the very outset. IntercityHotel proved to be a revolution in the station hotel segment. At the end of the 1980s, other hoteliers were only interested in top locations in inner city settings. But Joachim Marusczyk’s innovative concept struck a real chord at the time as well as meeting the needs of both business and leisure travellers. He went on to turn IntercityHotel into one of the most successful hotel brands in the German-speaking countries. Joachim Marusczyk’s lifetime achievements were recognised at the  German Hotel Congress in Berlin yesterday evening, where he received the “Special Award” awarded by the ahgz - Allgemeine Hotel- und Gastronomie-Zeitung during the “Hotelier of the Year” ceremony.

“I hold Joachim Marusczyk in the highest esteem both professionally and personally,” said Marcus Bernhardt, CEO of Deutsche Hospitality. “I admire his determination, tolerance and modesty and congratulate him warmly on this accolade for his life's work. The successful transformation of a conventional station hotel into an innovative upper midscale chain has its foundations in the courage, entrepreneurial spirit and ingenuity shown by Joachim Marusczyk. He opened over 40 hotels in Germany and at international destinations over the course of his career. He concluded pioneering cooperation agreements, including with the Italian architect and designer Matteo Thun, and put the FreeCityTicket scheme in place at an early stage. All of this enabled him to build IntercityHotel into an internationally successful brand.”

Joachim Marusczyk himself stated: “I took a circuitous route via mathematics and German Railways rather than embarking upon a typical hotel career. You don’t always start out in an occupation that you end up pursuing for 40 years. Enthusiasm and passion for what you are doing are crucial to professional success. I am very proud to receive the ‘Special Award’ for my life’s work, and I would like to thank everyone who has helped me along my extraordinary pathway.”

IntercityHotel GmbH was founded by Steigenberger Hotels AG and  Deutsche Bahn in 1987 and has been wholly owned by Steigenberger since 2004. Today, it is a firmly established Deutsche Hospitality midscale brand which operates 45 hotels with a total of 11,500 rooms. It employs around 1,000 staff in Germany, Austria, the Netherlands, Oman and China. IntercityHotel combines comfort and mobility with award-winning design and also provides an impressive mix of high quality and diversity. Joachim Marusczyk retired in September 2020 and handed over responsibility for IntercityHotel GmbH to his successor Christian Kaschner. 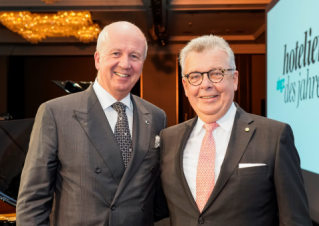 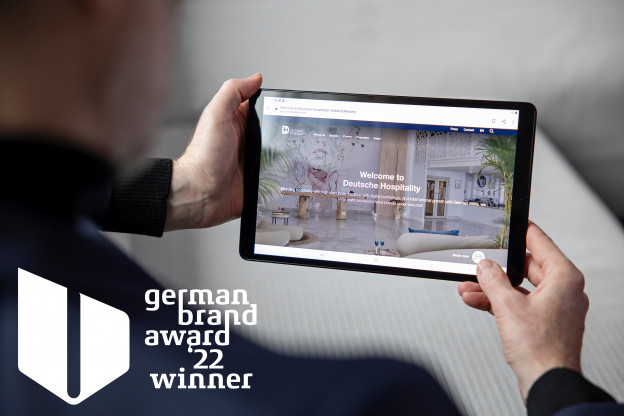 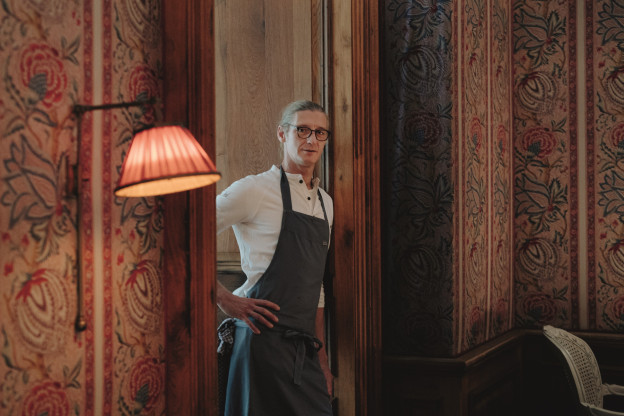 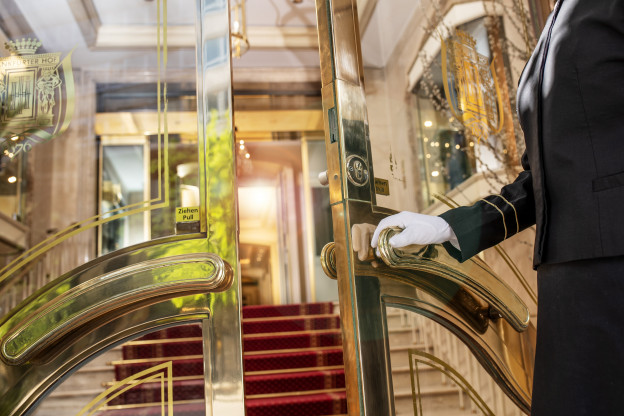