All roads lead to Rome 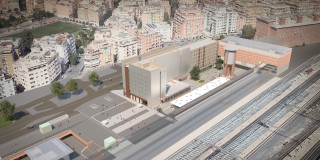 Benvenuti in the Eternal City. The new build IntercityHotel Rome Tiburtina will become Deutsche Hospitality’s first hotel in the Italian capital once it opens for business in 2024. Located directly adjacent to Tiburtina mainline railway station and within the immediate vicinity of Rome’s old quarter, this market launch by Deutsche Hospitality will offer around 311 rooms, a restaurant, a bar and six conference rooms. The project is being realised in conjunction with Progretto Tiburtina S.R.L., a subsidiary of MTK Group AG, with which Deutsche Hospitality has already successfully collaborated on the recently opened Jaz in the City Vienna.

“Rome is a highly significant strategic location for our continuing growth in Italy and in South-eastern Europe,” said Marcus Bernhardt, CEO of Deutsche Hospitality. “This is a city with a perfect mix of business travellers and tourists, and IntercityHotel can please both of these groups. We are looking forward to concluding our first project in a country which attracts visitors from all over the world, thanks to its multi-faceted culture, the joie de vivre which its inhabitants embrace and its outstanding culinary offerings.”

“I am highly delighted that we have become involved in a further project with Deutsche Hospitality,” added Delf Stüven, CEO of MTK Group AG. “This real estate development in Rome is another milestone for MTK Group AG. In 2019, we already completed our first Italian project in Venice/Mestre. The four hotels we constructed were handed over to internationally renowned operators and subsequently sold to an international fund.”

The IntercityHotel Rome Tiburtina will represent Deutsche Hospitality’s first ever presence in Europe’s oldest capital. Rome is renowned for its unique history. As one of the continent’s major cultural cities, it is also home to many impressive buildings and sights. These include the Pantheon, the only domed structure remaining from ancient times. Other famous points of interest include the Colosseum, the Amphitheatre, the Trevi Fountain, San Pietro in Vincoli Church housing Michelangelo’s statue of Moses and the Spanish Steps, which lead up to Santa Trinità dei Monti. In addition to all of this, Rome is one of Italy’s most important and most dynamic economic locations.

IntercityHotel is a Deutsche Hospitality brand which stands for modern upper mid-range urban hotels. IntercityHotels are located within easy walking distance of airports or railway stations. Guests also benefit from a “FreeCityTicket” scheme, which enables them to use local public transport free of charge. The IntercityHotel portfolio includes more than 40 hotels in Germany, Austria, the Netherlands, Oman and China, and 20 further properties are currently at the development stage. Deutsche Hospitality operates six further brands. Steigenberger Icons are extraordinary luxury hotels which combine historical uniqueness and modern concepts. The Steigenberger Porsche Design Hotels brand is generating innovative impetuses in the Luxury Lifestyle Segment. Steigenberger Hotels & Resorts boast 60 hotels housed in historic traditional buildings and lively city residences and also offer health and beauty oases set at the very heart of nature. MAXX by Steigenberger is a new and charismatic concept which places the focus on the essential in accordance with its motto “MAXXimize your stay”, whilst Jaz in the City branded hotels reflect metropolitan lifestyle and draw upon the local music and cultural scene. Zleep Hotels provide quality and design at an affordable price in Denmark and Sweden. 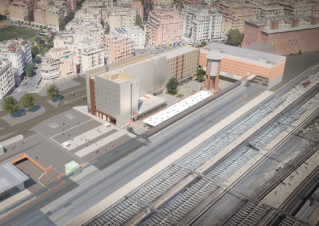 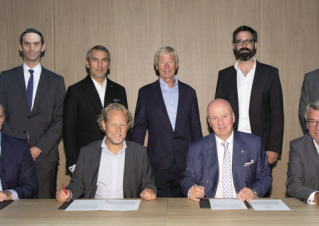 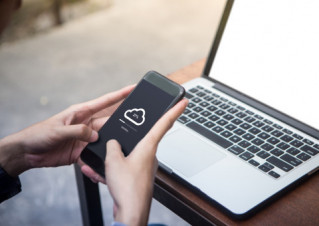 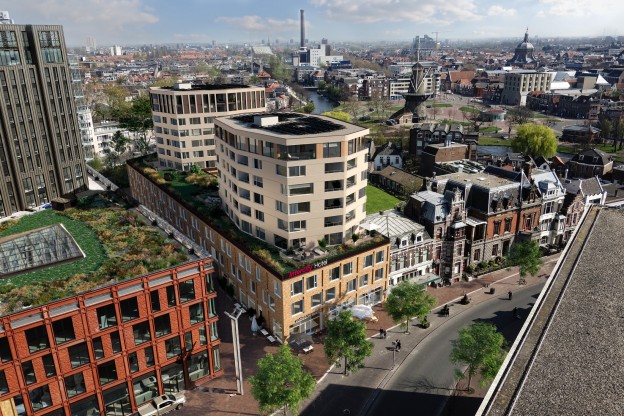 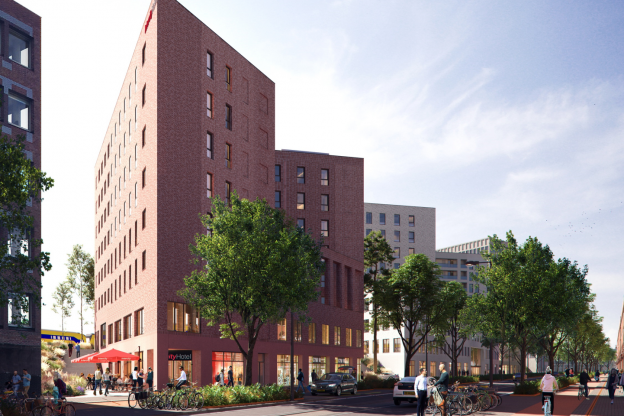 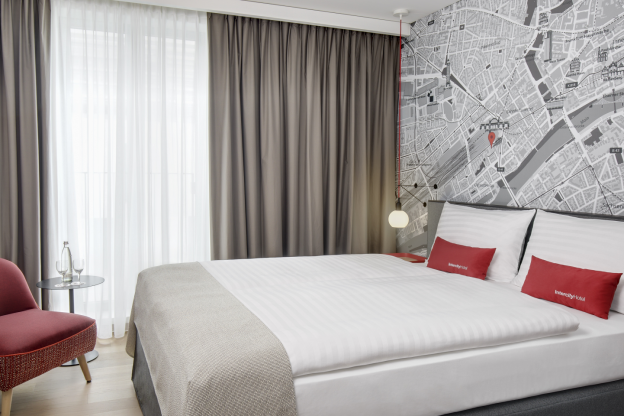