Change at the helm of the IntercityHotel Frankfurt Airport 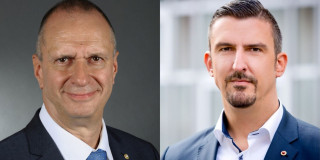 “Uwe Troll was part of Deutsche Hospitality for in excess of forty years,” said Christian Kaschner, Managing Director of IntercityHotel GmbH. “His inventiveness and commitment to his guests have left a mark on many hotels. We would like to thank Uwe Troll for his loyalty and for his dedication to IntercityHotel and to the company as a whole. For us, Mr. Matthias Sieber-Wagner is an ideal replacement as General Manager of the IntercityHotel Frankfurt Airport. He is able to look back on decades of managerial experience. He boasts a wealth of professional expertise and has a great passion for the hotel sector. We are also delighted that the IntercityHotel Mainz will be retaining his services." 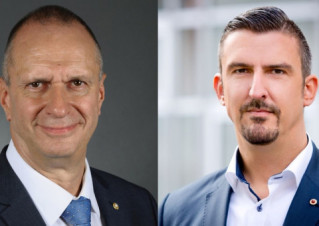 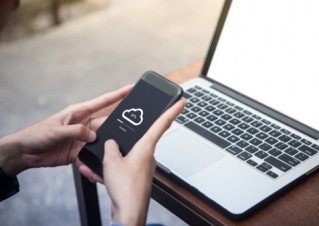 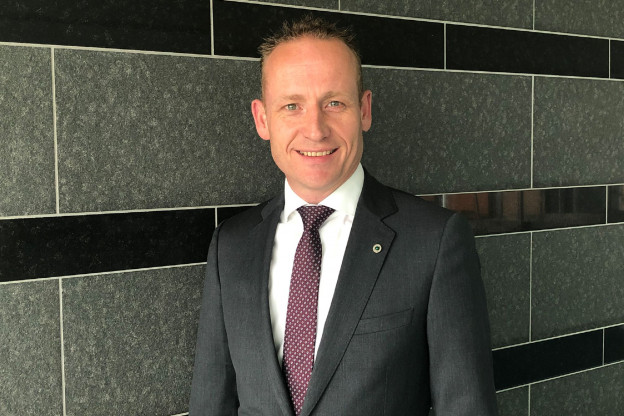 Danny Vorwerk to head up the MAXX by Steigenberger Vienna 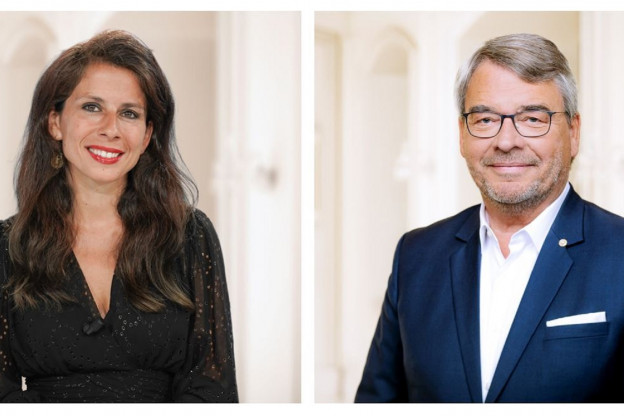 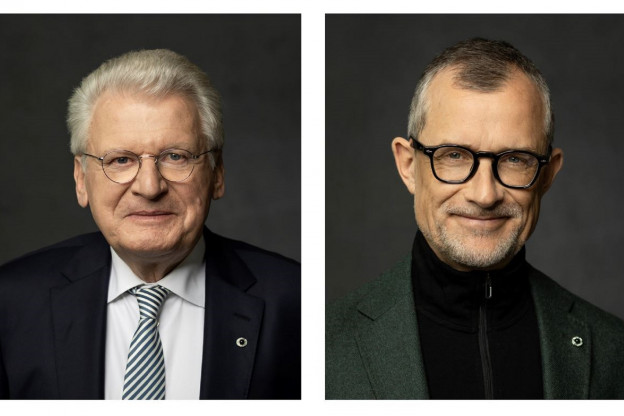