Return of a hotel legend 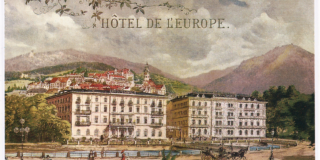 The Europäischer Hof in Baden-Baden, Steigenberger’s founding hotel, is now set to rejoin the Deutsche Hospitality Family as a Steigenberger Icon

A place with plenty of stories to tell. The Hotel Europäischer Hof in Baden-Baden, which has a unique history stretching back for 180 years and which occupies an unencumbered location within the direct vicinity of the city’s historic assembly rooms and spa, its Europe-wide renowned Casino and old quarter, will be operated as a Steigenberger Icon in future. Albert Steigenberger laid the foundations for Steigenberger Hotels AG when he acquired the building housing the Europäischer Hof in 1930. The company he started has now gone on to become Deutsche Hospitality, which manages 160 hotels across three continents.

“Albert Steigenberger established new standards in the international hotel sector when he launched the Europäischer Hof,” stated Marcus Bernhardt, CEO, Deutsche Hospitality. “Steigenberger has represented the epitome of hospitality and service ever since. We are deeply rooted in this tradition, and yet we always direct our gaze towards tomorrow as we seek to accommodate the future wishes and expectations of our guests. The return of the Europäischer Hof as a Steigenberger Icon is a perfect match for our history and for the vision we are pursuing. We want to be the best local hoteliers in the world.”

Margret Mergen, Mayor of Baden-Baden, added: “The reopening of the Europäischer Hof as a Steigenberger Icon provides a new highlight for the hotel landscape in Baden-Baden. We are delighted that a new chapter will now be written in the story of Steigenberger Hotels in this city.”

The history of the Europäischer Hof as a luxury hotel extends back all the way to the year 1840, when a new build called the “Hôtel de l’Europe” opened its doors for business. The upscale furnishings and fittings attracted a highly discerning clientèle from the very outset. Heads of state, artists and world stars of sport and music have stayed here on a regular basis over the years. Guests have ranged from Empress Sisi of Austria to Muhammad Ali.

The renovation of the Europäischer Hof in Baden-Baden is intended to provide a modern interpretation of the historic hotel behind the preserved façade under the Steigenberger Icon luxury brand. With a new building wing that blends in well with the cityscape, the Europäischer Hof Baden-Baden will delight with a mix of visible historically valuable monuments and modern new building elements.

The reopening of the luxury hotel with an integrated spa, a shopping mall with retail shops, as well as a large rooftop terrace with views over the entire city, is planned for 2024.

Deutsche Hospitality brings together five separate hotel brands under a single umbrella. Steigenberger Hotels & Resorts has nearly 60 hotels housed in historic traditional buildings and lively city residences and also offers health and beauty oases set at the very heart of nature. MAXX by Steigenberger is a new and charismatic concept which places the focus on the essential in accordance with its motto “MAXXimize your stay”. Jaz in the City branded hotels reflect metropolitan lifestyle and draw upon the local music and cultural scene. IntercityHotel offers more than 40 upper mid-range urban hotels, all of which are located within easy walking distance of railway stations or airports. And Zleep Hotels – a well-known and successful hotel brand in Scandinavia which offer service and design at a great rate for the many. The portfolio of Deutsche Hospitality currently includes almost 160 hotels on three continents 40 of which are in the pipeline. 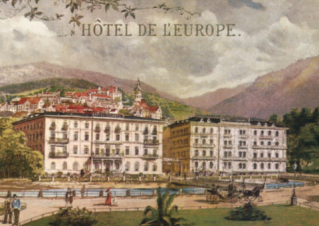 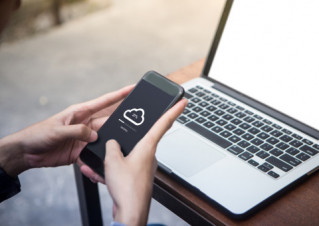 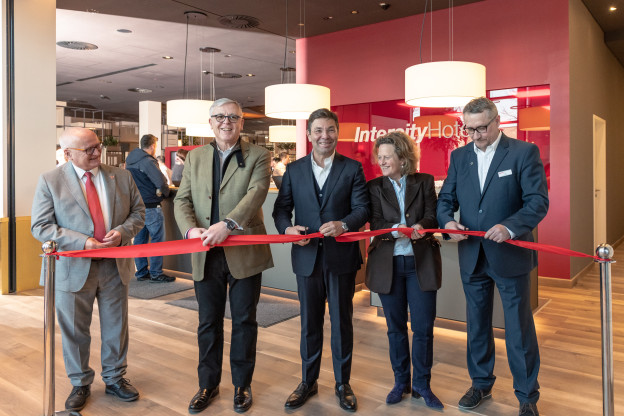 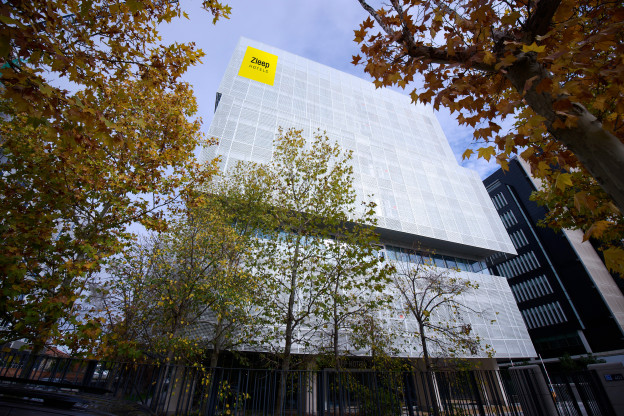 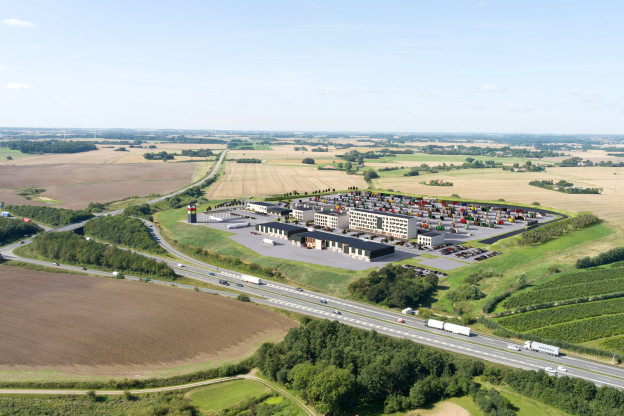