Check-in has never been easier 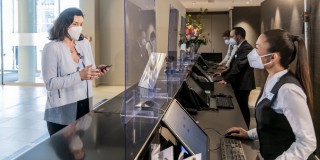 Dorothee Bär, Minister for Digitalisation, held a special press conference at the Steigenberger Hotel Am Kanzleramt on Monday 17 May in order to announce the start of a pilot project entitled “Digital Identities”. Ms Bär, who was accompanied by a number of representatives from trade and industry, then headed for the hotel’s reception and symbolically became the first guest to use a digital ID to check in. This process eliminates aspects such as the need to complete a paper-based registration form, thus enabling guests to save time. Safety is also enhanced because the procedure also covers check-out controls.

Speaking at the event, Deutsche Hospitality’s CEO Marcus Bernhardt stated: “Today we have come together with the Federal Government and with other economic stakeholders to undertake a major step that will make our sector even more attractive for guests. This pilot project will allow staff working for our customers and partners, including Lufthansa, Deutsche Bahn, Robert Bosch GmbH and BWI GmbH, to use a Digital Identity to check into our hotels.” Mr Bernhardt went on: “I am particularly pleased that this project has been created in conjunction with other leading hoteliers such as Motel One and Lindner Hotels rather than acting as a stand-alone solution for one single hotel group.”

The aim of the Federal Government in introducing the Digital Identity scheme is to pool various pieces of identity such as personal identity cards, driving licences, healthcare cards, company IDs and student IDs to create a so-called “digital eco-system”. The idea is that this will lead to a considerable reduction in the amount of bureaucracy experienced by citizens in their everyday lives. In order to achieve this digitalisation objective, the Federal Government has joined forces with Deutsche Hospitality, Motel One and Lindner Hotels and with employees of Deutsche Bahn AG, Lufthansa AG, Robert Bosch GmbH and BWI GmbH to launch a pilot project at the Hotel Am Kanzleramt. The initial specific focus is on check-in via smart phone. A special “ID Wallet” has been developed for business travellers from the participating companies. This will permit them to automate the tasks of checking in, of transferring their registration address and of stating the right company address for the bill. Over 40 Steigenberger Hotels are taking part.

Deutsche Hospitality brings together five separate hotel brands under a single umbrella. Steigenberger Hotels & Resorts has nearly 60 hotels housed in historic traditional buildings and lively city residences and also offers health and beauty oases set at the very heart of nature. MAXX by Steigenberger is a new and charismatic concept which places the focus on the essential in accordance with its motto “MAXXimize your stay”. Jaz in the City branded hotels reflect metropolitan lifestyle and draw upon the local music and cultural scene. IntercityHotel offers more than 40 upper mid-range urban hotels, all of which are located within easy walking distance of railway stations or airports. And Zleep Hotels – a well-known and successful hotel brand in Scandinavia which offer service and design at a great rate for the many. The portfolio of Deutsche Hospitality currently includes almost 160 hotels on three continents 40 of which are in the pipeline. 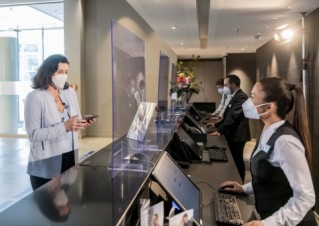 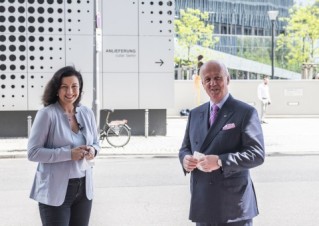 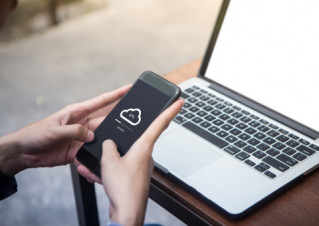 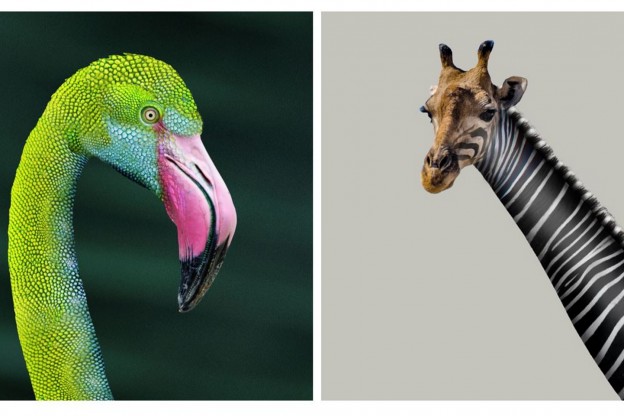 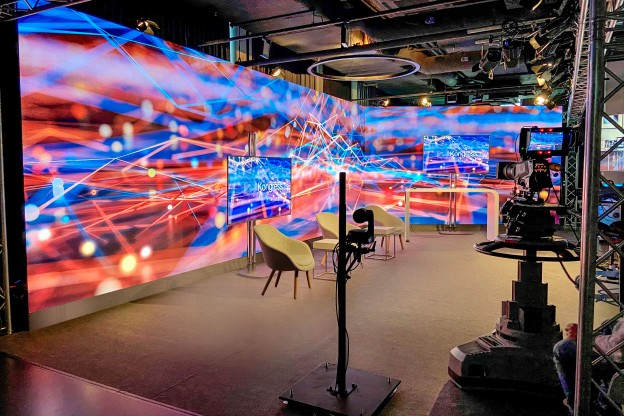