Our future stands on the shoulders of a magnificent past.

In 1930 Albert Steigenberger took over at the helm of Hotel Europäischer Hof in Baden-Baden. Within a short period of time, he turned it into the most sophisticated hotel in the business. Ninety years later, his dream and drive to rethink the hotel business still inspires us. That is why we firmly believe that our long history also has a key role to play in our future success. 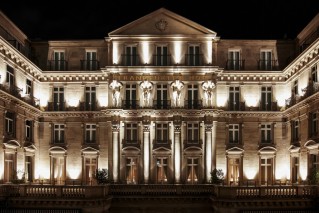 Learn about how we evolved from a premium hotel in Baden-Baden into an international label. 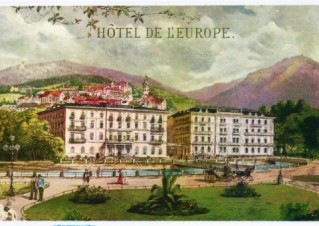 Albert Steigenberger, born in Deggendorf, a town in Lower Bavaria, in 1889, takes over at the rudder of the venerable Hotel Europäischer Hof in Baden-Baden. He lays the foundations for the present-day company: Deutsche Hospitality. 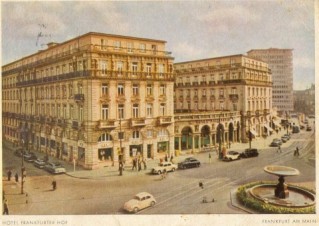 In 1940, our founder absorbs hotel Frankfurter Hof into Albert Steigenberger Hotelgesellschaft KG, thereby paving the way for the emerging company. In 1949, he "ups the ante", adding hotel Badischer Hof in Baden-Baden to the group of hotels. 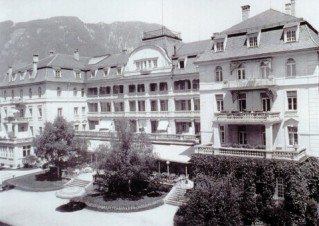 Albert Steigenberger seeks and finds key support within his own family. Together with his son Egon, he incorporates several additional prestigious hotels into the company. 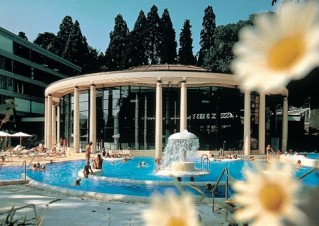 Following Albert Steigenberger's death, Egon carries on running and upgrading the company. His special focus is on internationalization, leveraging the new trend toward air travel and homing in on the flourishing vacation business. 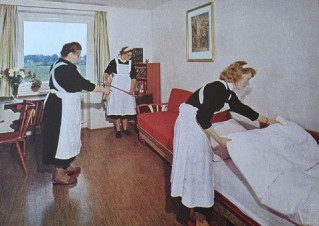 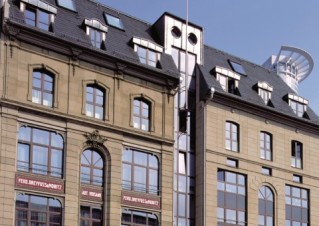 Steigenberger celebrates its 50th anniversary. Following the death of Egon Steigenberger, the company is converted into an incorporated company, with the IntercityHotel name being established in 1987. 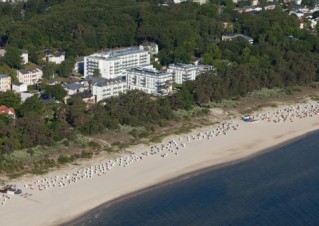 Spearheaded by more than 40 new hotels, five of them located in Austria, the corporation moves to expand. The main focus is on our IntercityHotel label, which surges to 16 hotels. In the Baltic countries, our first holiday hotels open their doors to guests. 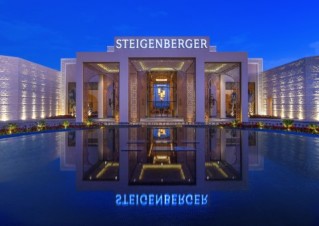 The Steigenberger Group has become one of Europe's leading hotel companies, with annual sales of EUR 441.3 million and over 5,400 employees. In 2009, Brierley Investments Limited becomes the new owner of Steigenberger Hotels AG. 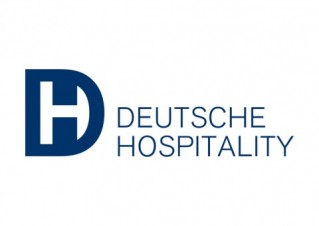 Discover how our changing organizational culture and strategy are rooted in our history. 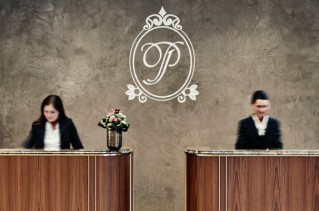 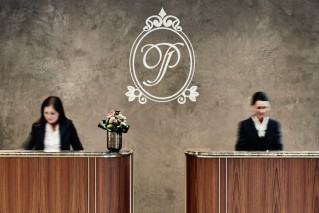 In a rapidly changing environment, companies need to adapt. Our long history and our strong values point us in the right direction. Find out how we have transformed our culture while remaining hoteliers at heart. 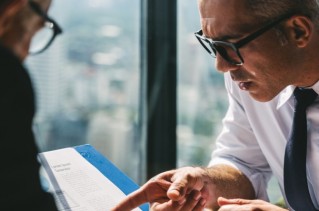 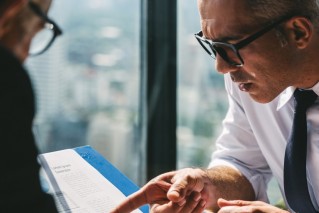 Albert Steigenberger’s drive still inspires us. We want to become the world’s number one hotel brand. Find out more about the four pillars of our global strategy.

Would you like to learn more about our heritage? Feel free to get in touch with us.